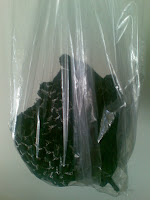 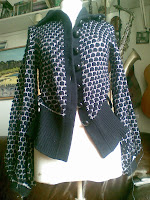 The Rag and I were painfully avoiding each other for the entire Winter. May I say the rag looked amazing in the shop (I will not give you the name but there are plenty to pick from) and cost me a guilty 139 (gulp) Euros. Yes I know, uneducated sense of luxury.

Moral of story: just because it’s black and basic doesn’t mean it will serve you well. 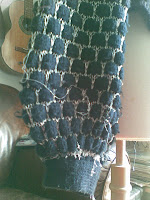 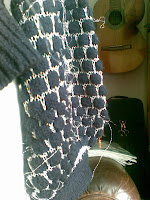 From a distance, it doesn’t look too bad. I’ve passed by other people wearing it, walking down the street, and I’ve looked twice. But upon closer inspection, you can see where the silver threads fall down like stalagmites, catch in door handles and around the buttons so the whole thing becomes impossible to even take off!!! 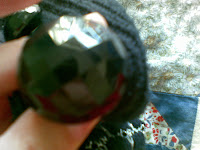 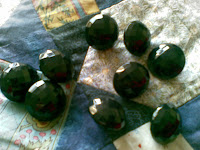 However, those buttons are quite tasty. This week I gleefully cut them off and they now look as edible as liquorice toffee’s.

Your cart is empty

Subtotal
Shipping and discount codes are added at checkout.
Checkout